I was the editor of the Mirror’s data blog Ampp3d for a year. These are some things I learned trying to make data journalism mainstream.

1. Interactives make an enormous amount of sense as a doorway to a big spreadsheet.

They allow for that great kicker for a story – personalisation. A general story about crime figures not catching your attention? How about knife attacks on your route home from work - you’re more interested. Interactives are a natural tool for data journalists.

Even fake real time. Though it’s only the big numbers it really works for. You know that urban legend – if Bill Gates dropped a $50 dollar bill it wouldn’t be worth his time to bend down and pick it up, because he’d already have made twice that in interest in the 10 seconds it would take him.

One of our biggest hits was basically a visualisation of that, with a different millionaire. 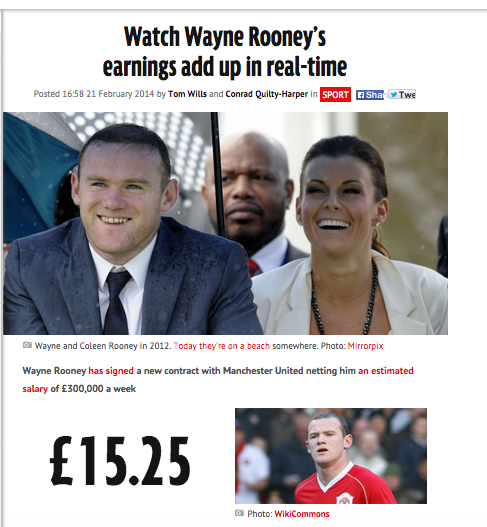 3. Polls and quizzes are great and there is no reason you can’t use a question and answer format to deal with complex and weighty topics.

This story – Does the Home Office Think You’re Gay? – was more new formats than data journalism. But quizzes are another good way to find yourself in the dataset, in the news story. Even to build empathy by putting you into the mindset of the participant – in this case a gay refugee. For a nominally small story about a gay asylum seeker this “Does the Home Office think you’re gay?” Quiz actually beat out Kim Kardashian to make the most top 5 most read on the Mirror’s site. 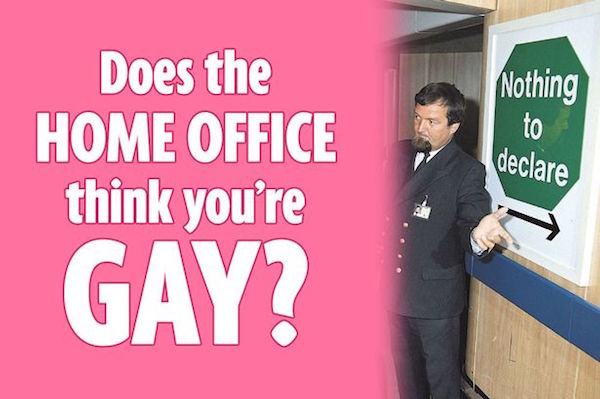 4. Sit next to your developer.

Not least so you can draw things on bits of A4 and generally keep on top of what they are doing. Just saying “oh make a tool to go with the ONS dataset” has from experience, turned out not to work. So to contribute to this debate - yes - sit next to them.

5. Think about UX and keep the message simple.

One of the reasons it was interesting to work with my old boss Martin Belam was that he brought in a UX background that is rare in journalism. One general tip. Keep things devastatingly simple. This was our most shared graph ever. And let me tell you we did a lot of graphs. 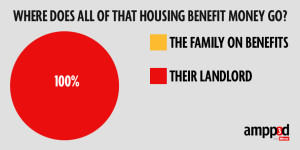 6. Deal with the mobile screen.

It’s long. Writing for mobile not desktop is increasingly becoming the norm. But it’s more than just putting things in one column, you can really make the format work for you.

Another UX / screen design thing Martin did once or twice which I really loved is making a kind of comic strip that runs vertically down the page and so reveals as you scroll down it. EG. This story about the effect Tory education minister Michael Gove had on teacher morale.

It makes space part of the story.

We did it sometimes with images where you redo a photo or graph several times with more notes on it each time. Again the idea is it reveals the narrative as you scroll. Yes, Buzzfeed’s lists basically work like this, but this takes it further.

7. Of course you should annotate graphs.

You’re a journalist – you’re telling a story. Use the graph to tell a story. Thanks 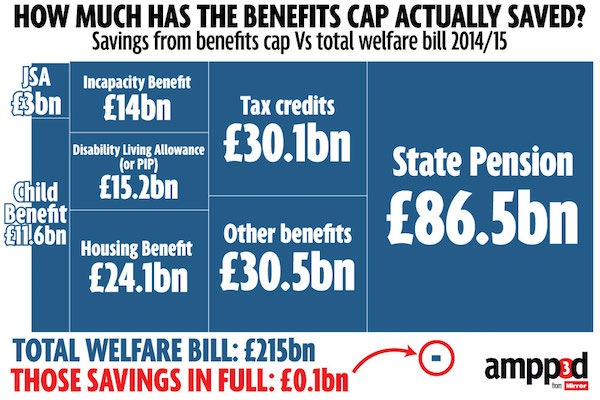 8. You still need to write well.

In this day and age people expect you to scrape, know deep level excel, use Photoshop, perhaps javascript. But you still need to write well. Journalism is still mainly writing and that – combined with recognising a good story - are still the two core skills that inform whatever format your story plays out in.

9. Developing can be extremely creative.

The games on our sister site UsVsTh3m plus some of the widgets we managed to produce on Ampp3d really opened my eyes to how creative coding and developing can be. After all it’s fun to control the whole page, rather than just the 600 words in the middle of it.

That plus a few macroeconomic factors affecting the journalism industry are the main reasons I decided to make the switch into becoming a developer when Ampp3d was shut down in June 2015.

[Thanks David Stevenson for the beautiful graphs above, and more, and Federica Cocco and Sophie Warnes.]